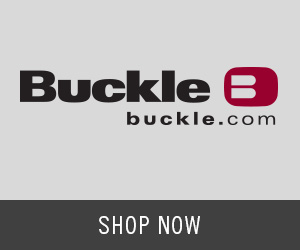 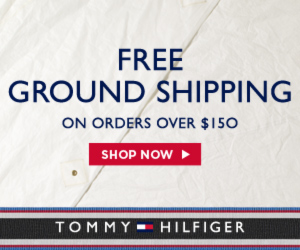 mu·sic - (myoo-zik) - noun - an art of sound in time that expresses ideas and emotions in significant forms through the elements of rhythm, melody, harmony, and color
We're super passionate about songs, bands, artists, and music in general. We love to buzz about bands and artists we love, and some of them are awesome enough to do interviews with us here! 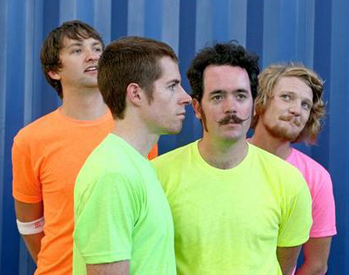 we've all been collectively obsessed with Slow Runner for 4-eva. Michael Flynn did an interview for our old blog, and we had to move it over here just in case anyone missed out on having a chance to fall in love with this band.

we could go off on an endless music nerd tangent about all the little things we love about Slow Runner. they are the perfect blend of clever and beautiful. even on a song like ‘Make You Love Me' where the lyric and concept are completely twisted… that creepiness is totally balanced out by the fact that the vocals are so pure and it's such an honest song. or a song like “Long Division” is about such a simple subject, but the way Slow Runner tells a simple story is what makes them genius. Michael Flynn can create so much feeling in his vocals that it gives us chills, so we never miss a chance to pass on our music love for Slow Runner 😀 .

The Pretty Princess Girls:
One way we would describe Slow Runner, is sincerity in a head on collision with sarcasm. So which comes easier to your songwriting?

Michael Flynn of Slow Runner:
Great description. I'm a pretty smarmy dude by nature, so the sarcasm thing comes a little too easy for me. I think it's much more difficult to be sincere. The single hardest kind of song to write is a sincere, happy song. To pull that off and have it not sound cliche or annoying is the gold medal of songwriting. I guess that's why I gravitate towards happy music with depressing lyrics, or vice versa. But I have serious respect for sincerity. It takes more guts.

The Pretty Princess Girls:
Krissie is contemporary dancer, and ‘Streamlined' is one of her all time favorite songs to dance to. She says the song is perfect, because it has it's own breathing rhythm to it, and she connects to the song like it was written by someone who sees inside her head. She can turn out the lights, put the song on repeat, and freestyle for hours. Your creativity completely inspires her creativity. What do you find your songwriting is inspired by? Other bands, other types of art forms? Are your songs usually first person experience, or ambiguous stories from what you see in people around you? And most importantly, does anyone in Slow Runner have any dancing skills? 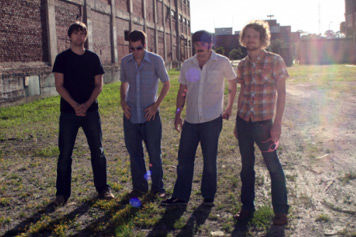 Michael Flynn of Slow Runner:
Let me answer the last question first: a resounding no. Our bass player Jonathan Gray has what could be called ‘moves', but more along the lines of ‘aww, it's adorable how silly he looks while trying so hard to dance his ass off'. Otherwise, we are painfully awkward. Thank God I sit behind a Wurlitzer at every show, that's all I'll say. In regards to the inspiration thing, that's awesome about the lights out freestyle to Streamlined. I'm honored. I draw inspiration from lots of stuff: peers, heroes, film dialogue, people watching, ruminating on my own life, etc. The songs are usually made up of lots of different stuff like that thrown together to facilitate the purging of an emotion I'm wrestling with. Or sometimes it starts out as “I just like how these words sound” and then evolves in a way that tries to make those words make sense.

The Pretty Princess Girls:
haha, well we've seen you play a mean tamborine. that takes rhythm. we bet you could jive a little.

One of the things we love about Slow Runner is that your lyrics say things in a way no other band says things. A lot of your songs articulate things we would never know how to put into words, or things we would be afraid to admit out loud. Since you're smarter than the average band, are you music snobs? Or is the soundtrack to your life equal opportunity? We saw you mention Kenny Loggins in an interview once… does that mean you rock the ‘Winnie The Pooh' song?

Michael Flynn of Slow Runner:
The great thing about music is that every rule is breakable. So I'm a snob in certain respects. Some rhymes drive me crazy, I can hear when somebody is being lazy in their writing, and that bothers me too (like when someone needs to rhyme the word ‘me', and they rearrange a line to end with ‘thee'. Really? All of a sudden you're talking in Shakespearean flourishes? Please.) But as far as being indie cred snobs or whatever, no way. I think Kenny Loggins is a legitimately great songwriter. Come on people. The older I get the more I realize there is bravery in recognizing the greatness in things that aren't hip. Or what I mean is I realize how much of my prejudices in the past (to the Kenny Loggins' of the world) were because I wasn't comfortable enough with myself to admit that ‘Danger Zone' makes me drive fast, and Phil Collins is a badass, and lots of the music that my parents listened to when I was growing up was better than I gave it credit for. So watch out for your friends who are too cool for everything; they're probably the most insecure people you know. Hopefully this kind of attitude informs the music we make. I definitely think with the new EP we're taking chances and going places where even a few years ago I would have been too afraid to go. Now I'm like ‘bring it'. 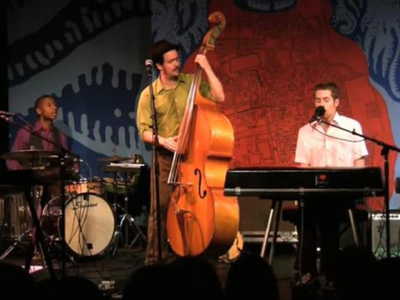 The Pretty Princess Girls:
It's pretty obvious that you guys embrace all your geekiness with pride. We've seen you describe your music as weird and strange a few times… so does that make us weird and strange because we love it so much? We actually think we might be just as big of nerds as you are… some nerd facts about us: Krissie went to Space Camp. No seriously – she has a graduation certificate from it. Cameron loves, and we mean loves Elfquest comics. Jenna gets really excited about new episodes of 48 hours Mystery, and Ashlee has dogs named Ton Ton and Wicket. Are there any Slow Runner nerd facts that can top that?

Michael Flynn of Slow Runner:
There are too many Slow Runner nerd facts to list, but here's a few off the top of my head: I got all 120 stars in Mario 64. I wear velcro shoes. I watch ‘Big Bang Theory' and get all the references. I also watch ‘Lost' and analyze it endlessly. At one point while on tour we had 3 DSs in the van, all networked together playing Advance Wars (which is like Monopoly in that the games last for hours and hours). I went to computer camp (it's no space camp, but still). Kaler has a chess trophy that he won in high school. I used to wear grandpa pajamas (top and bottom) TO SCHOOL. BY CHOICE. I Tivo Mr. Rogers. When I sync my iphone it says “Now syncing ‘the flux capacitor'”. Cause that's what I called it. There's more where that came from but if I list too much dorkiness you'll never be able to take our music seriously again, so I'll stop.

“Trying To Put Your Heart Back Together” – Live

Share on Tumblr
This entry was posted in Music, Music Buzz and tagged Band Interviews, Michael Flynn, Slow Runner. Bookmark the permalink.
NOTE: Products are not sold by PrettyPrincess.US. If you click on a product link, you will be taken to a third party website where the item is available for purchase. If a product is not found at the other end of a link, or if the link to the specific item has been removed, this is due to the product being sold out by the seller.
Full Advertising Disclaimer »
Photo Usage Information